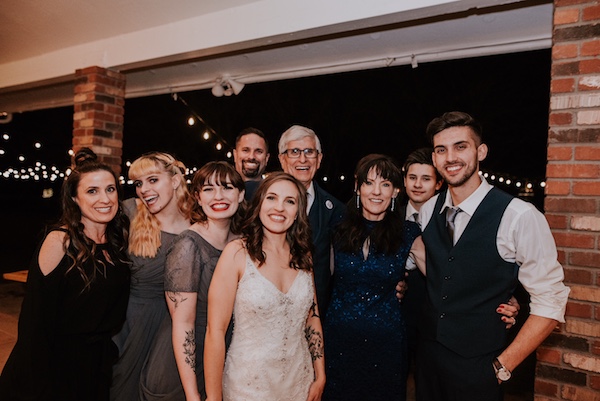 Age 73, born in Minneapolis Mn., Spent 4 yrs in the US Air Force, and is married with 7 children and 8 grand-children and lives in Glendale, AZ.

Started in the Insurance Industry with New York Life in 1978, and most recently left a 27 year career with Country Financial to start D & E Insurance Group. Has the Life Underwriter Training Council designation (LUTCF) and has won many awards with his former Company, Country Financial.

Hobbies are woodworking, hiking and spending time with my family. 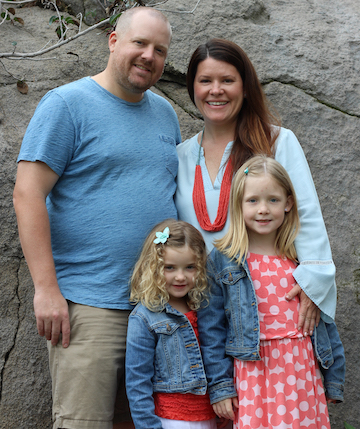 Born and raised in Pella, IA. After graduating from Iowa State University in 2001 he moved to Anthem, AZ to help some friends open a restaurant. 4½ years later he decided to start a career in the Insurance industry with Country Financial.

He remained there for 7½ years and in October of 2013 decided to start D & E Insurance Group. Eric has completed designations for LUTCF, FSS, and CHfC.

Eric has been married to his wife Allison for 15 years. They have 2 beautiful daughters, Haven(13) and Eden (10). 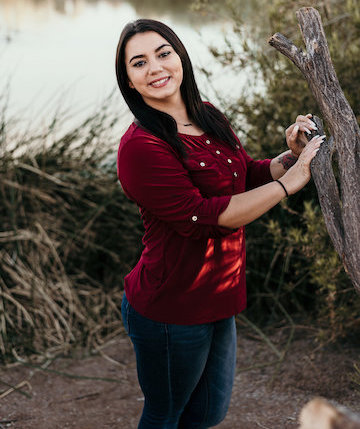 Arizona Native, (Yes, we are still around) I have been on adventures all my life through the US and Mexico and took advantage of the opportunity to learn Spanish throughout my travels.

I Live in the East valley and graduated in 2013. I became Licensed in Arizona property and casualty in January 2016.

I have two amazing children, Isaiah and Avianna.